When exploring martial arts, it is common to instantly think about the Black Belt as the pinnacle of achievement. Taekwondo has a variety of belt colors and steps and here we help you understand how they all work together in the Taekwondo dojang.

Taekwondo comes from South Korea in the 1950s, however, belt grading has a much longer history. The Taekwondo belt naming system actually has its’ roots in Judo, with founding kwans (dojos) of Taekwondo such as Hong Choi, taking the concept of the Judo belt system and adapting it to Taekwondo.

The Judo belt grading system stems from the Japanese board game, Go which is similar in nature to chess. The original Judo belt system had six colors:

This system became the foundation of many martial arts, including Taekwondo.

The Belt order for Taekwondo

White belt is the first belt in any student’s journey in taekwondo. The white symbolizes that the student is new to the martial art, but also shows their level of experience. As students increase in rank, the belt colors become darker indicating a student’s experience and knowledge.

Once the student has completed the requirement for their first rank (white belt), they will advance to yellow belt. This belt is the 2nd belt in the beginner program and is the halfway point to the intermediate program. Yellow belt is also the first belt that begins to learn poomsae (see glossary)

Orange belt is the final belt in the beginner program. This is the 3rd rank that a student will earn in taekwondo and at this belt, students will continue to learn new techniques as well as learning their 2nd poomsae.

Green belt is the first belt in the intermediate program. Students at this belt have been training for almost a year and have learned all of the beginner techniques. In addition to learning a new poomsae, students at this rank will also begin sparring (or self-defense) training.

Purple is one of the most difficult belts in a color belt’s journey to black belt. At this point, it has been over a year of training, and not surprisingly, this is when a lot of students begin to lose motivation. However, through engaging classes, consistent training, students are able to pass this rank and move on to the advanced program.

Blue belt is the final belt of the intermediate program. At this belt, students will continue to learn more complex techniques and prepare to test for their brown belt. Like purple belt, some students will experience a slight loss of motivation here, but again with consistent training and hard work, it is only a short period with loss of motivation.

Brown belt is the first belt in the advanced program. As students earn this belt, there is typically a renewed interest in the martial art as they begin to learn more complex techniques and more intense poomsae.

Red belt is the next belt in the advanced program. This belt focuses again on more advanced techniques, and Red belts also focus on improving their technique by practicing one of the more complex Tae Geuk (see glossary) forms.

After a student passes their black belt test, they are awarded the rank “1st Dan (or Poom) Black Belt” (see glossary for Poom vs Dan). This is a huge deal because it indicates the culmination of 3 years of training in 1 final test. Students will perform poomsae, techniques, and break boards as part of their test with the end result of earning their black belt.

Contrary to popular belief, 1st degree black belt is not the final belt in a Taekwondo student's journey. After earning your black belt, your next step is 2nd Degree Black Belt and beyond. 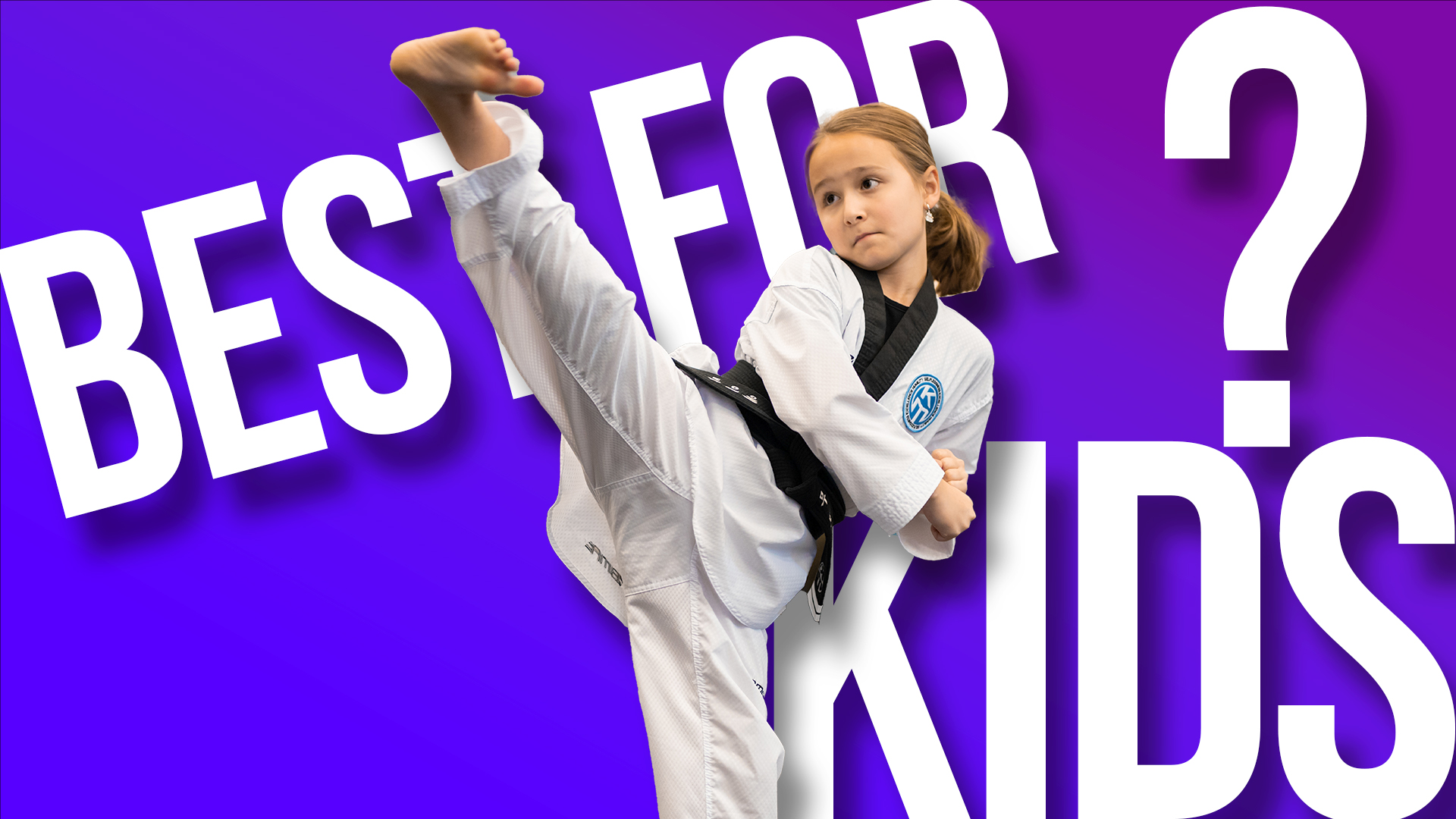 What is the Best Martial Art for Kids?

Are you a parent in search of the best martial art for your child? Watch as we cover the differences between the most popular options available. 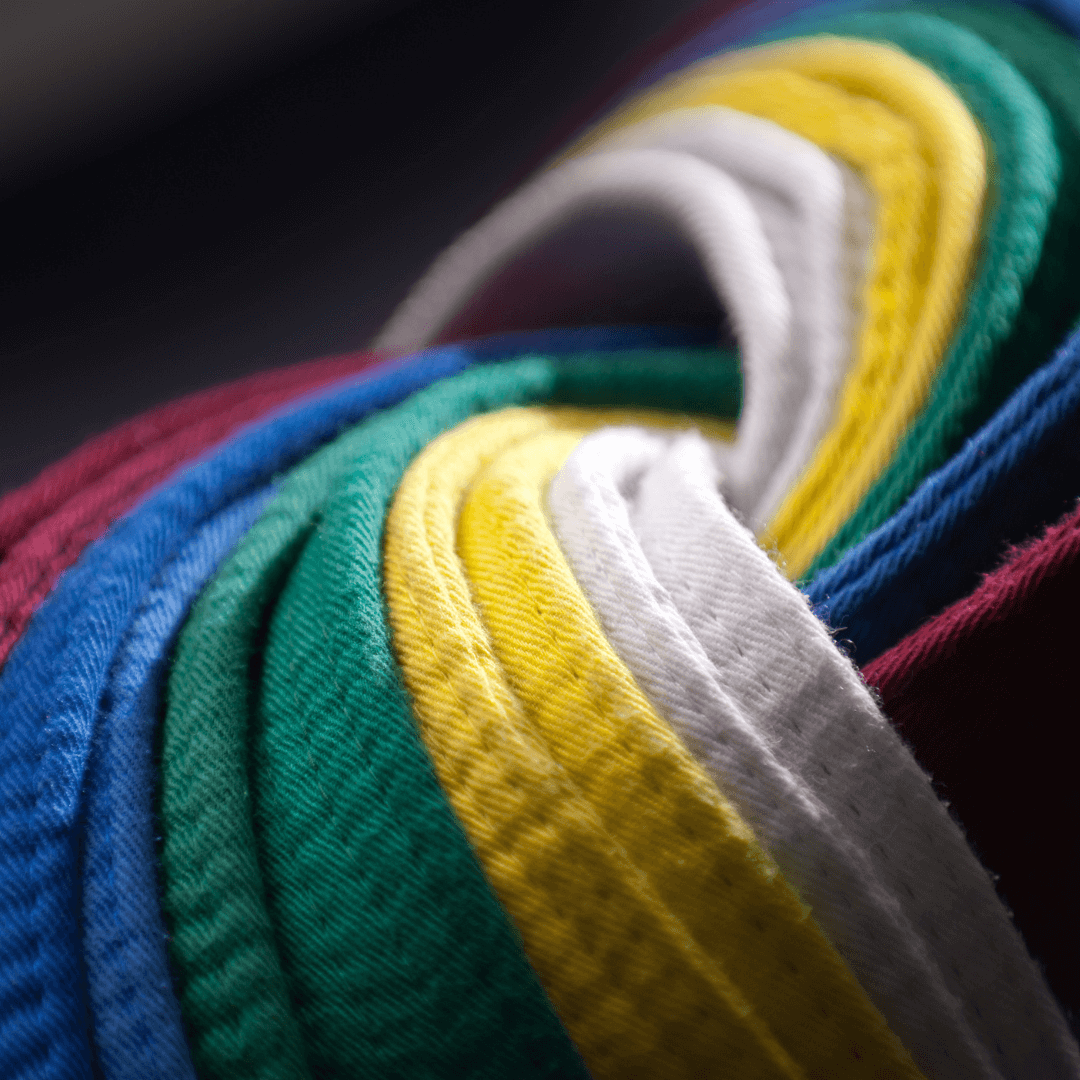 Taekwondo uses a range of different belt colors and stages to show progress and skill level. We show you how it works and what it means for Taekwondo students. 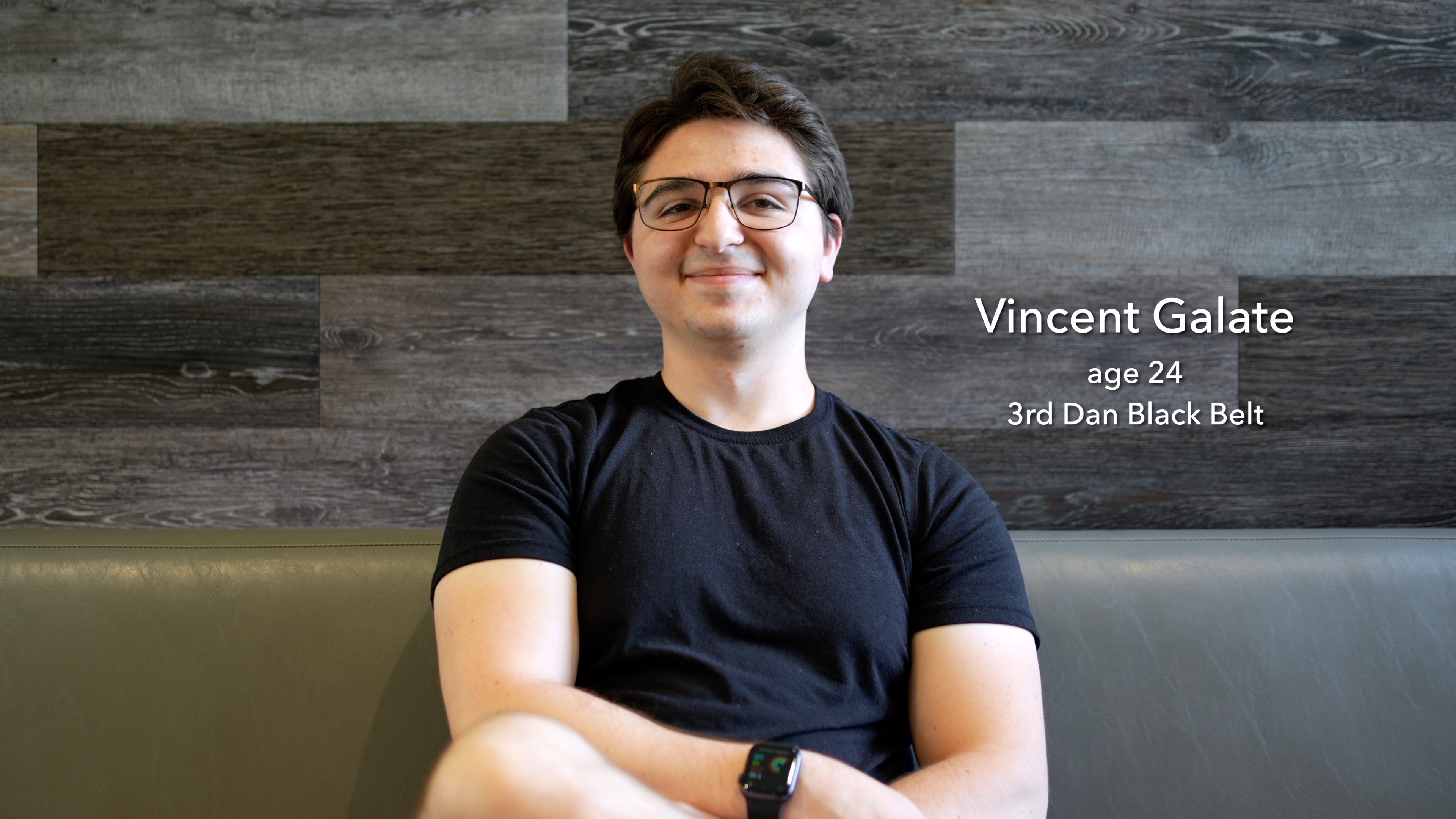