The Genius of Failure

What if it wasn’t failure at all?  What if it was actually just learning what doesn’t work?  Which means, over the course of time, you begin to learn what does work.
‍
‍
When I was in school to become an x-ray tech, I heard a statement that I’ve applied to my life ever since.  The statement was, “You can learn something from everyone. The more ways you know how to accomplish a task, the more options you have to use when one doesn’t work.”  I fully believe this.  And failure is just that - finding a way that doesn’t work in that situation, in that instance, or at that moment.
‍
‍
The negatives define the positive.  Just like in sculpting - you have to remove the unwanted and unneeded portions to reveal the masterpiece hidden within.  At first, you can take away large portions of the block but as the work progresses, you begin taking away smaller and smaller pieces.  You refine your process as you refine the sculpture.
‍
‍
Mastering Taekwondo is much the same way.  In the beginning, things look pretty rough.  The students learn the basics of a move and then begin to refine that move through repetition.  As they practice they begin to make finer and finer adjustments to the move until, eventually, they perform it as close to perfect as they can.  Every student works on their own masterpiece, to the best of their abilities.  The revision process is never complete.  There is always something that can be refined, polished, or improved.
‍
‍
You might ask, “If there is no end point, why go through all of that work?”  It’s a fair enough question.
‍
‍
I recently heard a talk given by Tom Bilyeau, co founder of Quest Nutrition, in which he described the process artificial intelligence (AI) goes through when learning something new.  AI doesn’t see anything as a “wrong move” or a “failure”.  It only sees it as a “sample” that either worked or didn’t work.  There is no moral connotation applied to the move.  It just is.  So when a move doesn’t work, that’s all it is, and AI knows to not try that move again.  AI learns to repeat the moves that do work and by doing that it can quickly learn the best solution to the task at hand.
‍
‍
We just finished a round of color belt assessments and black belt rank testing.  Not everyone performed as well as they wanted.  Some of us forgot a move.  Some of us mixed up the order of a sequence.  And some of us did better than we had expected.  When it comes to assessments and black belt testing, failure can be viewed as a learning opportunity.  Asking pointed questions and answering those questions honestly will help you learn what does and doesn’t work.  Didn’t perform as well as you wanted to?  Reassess your preparation process by asking and answering these questions:
‍
‍

If what you did to prepare for your assessment or testing didn’t give you the result you wanted, then you know that way doesn’t work.  Now, you can make adjustments to your plan and try again.
‍

It isn’t failure.  It’s learning what doesn’t work so you can figure out what does work.

Thomas Edison’s work on the electric light bulb is a great example of this type of problem solving.  Edison had many failed attempts, some sources quoting 1000 or more, before finding a solution that actually worked.  And even after he found that one solution, he continued to test and refine the process until he stopped making improvements.

As adults, we can model this same process for our children.  We can teach them a healthy way to view failure that will actually serve them as they grow and mature through life.  Instead of allowing our children to give up, we can teach them to reflect, collect the data, and then strategize a new plan of action.  We can help them ask the tough questions.  We can help them accept the sometimes tougher to hear answers to those questions.  We can teach them to become problem solvers, which they can then apply to all areas of their lives.

By doing this, we can empower our children to continue to learn and grow in a healthy way.

Every failure is the gift of growth in disguise.
‍

How can you view your failures in a different way?  How can you grow today?  And how can you teach your children to do the same? 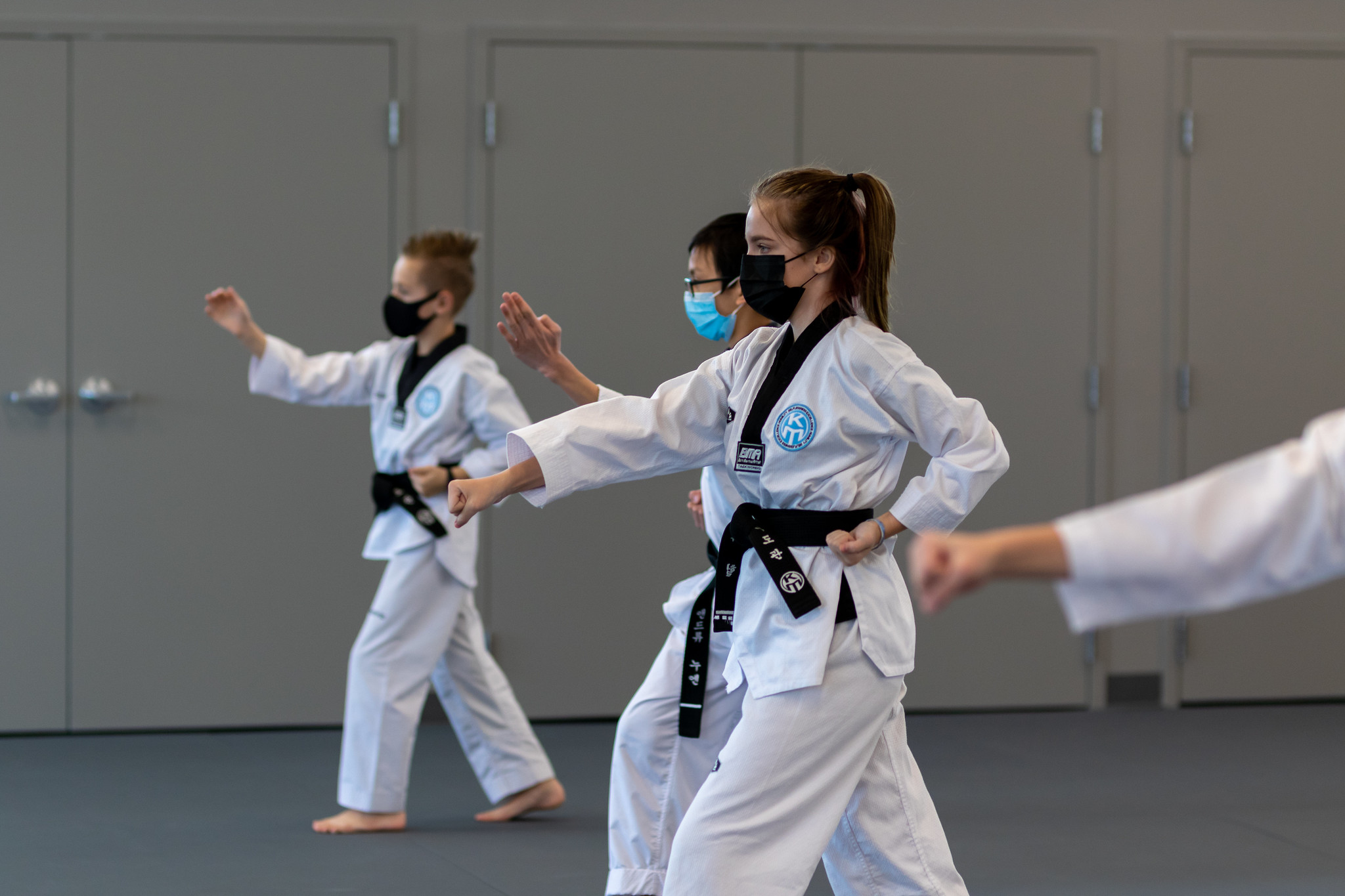 January. For most people, it marks a fresh start. New opportunities. New possibilities. It is a chance to reset and move forward. 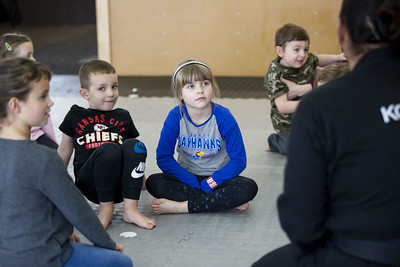 Instead of New Year’s Resolutions, Teach Your Kids This

Reasons resolutions fail include being too vague, being framed negatively, and being influenced by others rather than by your own desires. 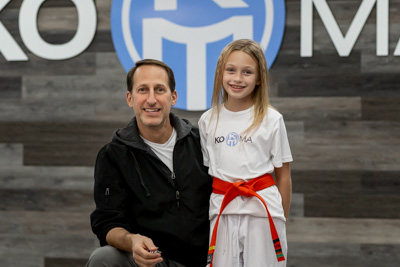 Why We Should Stop Telling Our Children They Are Smart

In a world where everyone—kids included—are being inundated with the call of instant gratification, we must teach them that delayed gratification is a more satisfying, character-building gratification.

Practice Makes Perfect
Instead of New Year’s Resolutions, Teach Your Kids This
Why We Should Stop Telling Our Children They Are Smart
More Articles...