What is The Difference Between Taekwondo and Karate?

Taekwondo and Karate are both Martial Arts, but you may be wondering how the two are different from one another. Here are a few differences:

While both are a type of martial arts, it’s important to know that they originate from two different countries. Taekwondo comes from Korea, and is derived from indigenous Korean martial arts. Karate on the other hand originates from Japan and varies in style.

It makes sense that since these two martial arts originated in different countries that they would focus on different techniques. Karate is a martial art where the feel don’t leave the ground as much. Taekwondo on the other hand, uses mainly kicks and blocks.

Taekwondo Is An Olympic Sport

Taekwondo became a full medal sport at the 2000 Summer Olympics in Sydney, Australia, and has been a sport in the Olympic games since then. However, Karate is set to make an appearance in the 2020 Summer Olympics, although it does not hold a permanent spot yet.

Interested in trying taekwondo lessons? Schedule a free class with us. 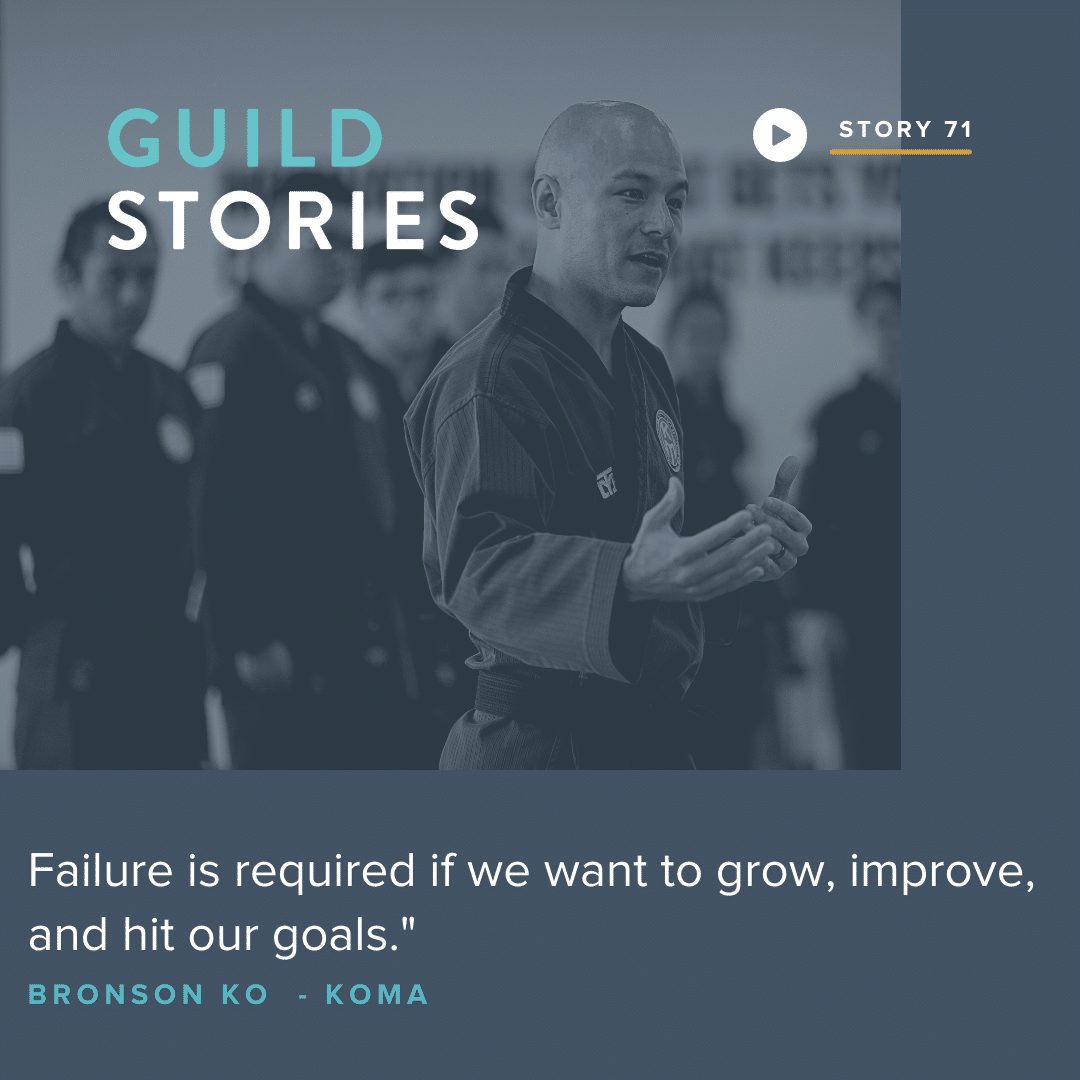 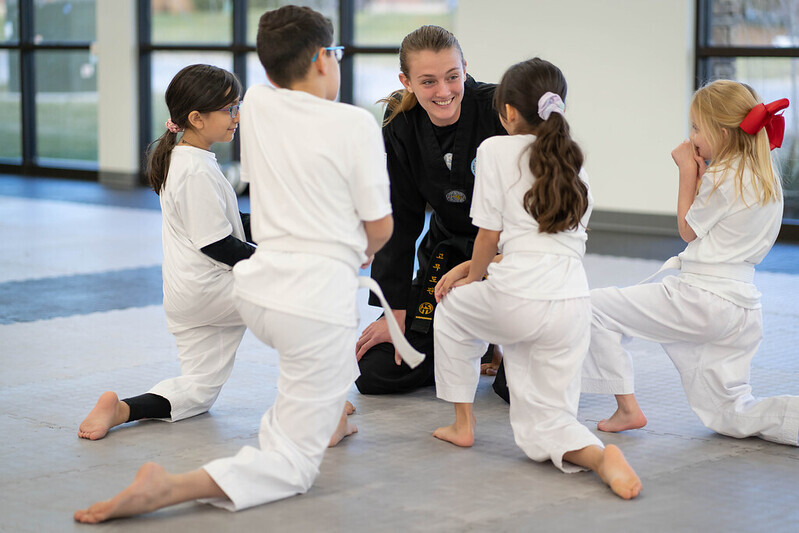 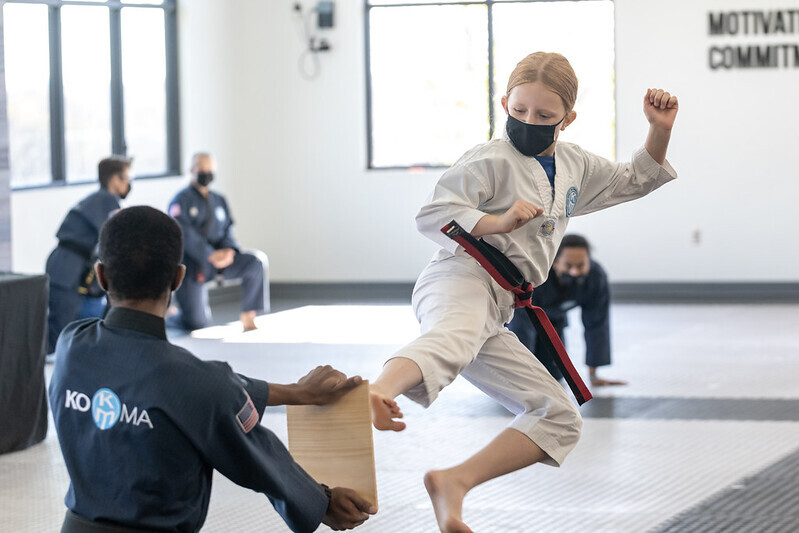